Shelby Joy Scarbrough is a serial entrepreneur with a wide variety of interests.

Her first job, once out of college, was as a Presidential Trip Coordinator in President Ronald Reagan’s White House Office of Presidential Advance. Shelby had the privilege of being part of the team coordinating appearances for President Reagan, including the 1988 Reagan–Gorbachev Summit in Moscow, the Statue of Liberty’s Centennial Celebration with President Mitterand of France, and a meeting of the NATO Alliance in Brussels. She went on to work in the U.S. Department of State as a protocol officer. Upon President Reagan’s death, Shelby served as the Deputy Lead in Washington, D.C. for the State Funeral.

In 1993, as a franchisee for Burger King, Shelby built ten restaurants in Northern Virginia. She sold them in 2013. With a passion to support the next generation of women entrepreneurs, Shelby co-founded the nCourage Entrepreneurs Angel Investment Group in 2010 and created the Award for Courageous Women Entrepreneurs for the Rice University Business Plan Competition. Today, nCourage’s porfolio includes about a dozen startups.

Shelby will soon launch her Joy Journey eCommerce site dedicated to “All Things Joy” as a companion to her upcoming book The Joy Journey.

Shelby earned her BA in English from UCLA and is a graduate of Harvard Business School’s Owner/President Management program (OPM47). She has served on a number of boards, including Entrepreneurs’ Organization, where she served as global Board chairman (www.eonetwork.org) from 2007–2008, and the Freedoms Foundation at Valley Forge (www.ffvf.org).

Keep In Touch with Shelby 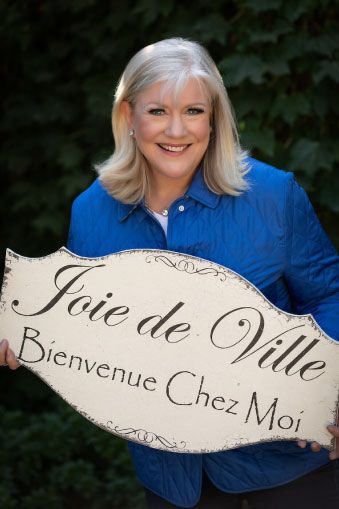 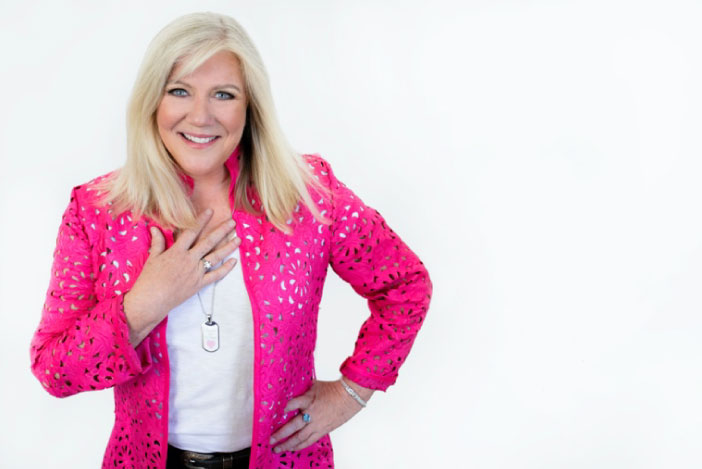 Find out! Take The Civility Assessment Here
Our site uses cookies to improve user experience. By continuing to use this site, you agree to our policies.